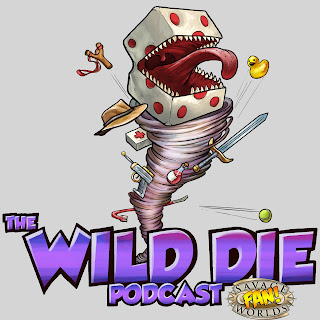 
Thanks guys for a great episode.  Made me put my thinking cap on about these topics!
Posted by criticaleyerpg at 5:32 PM 1 comment: